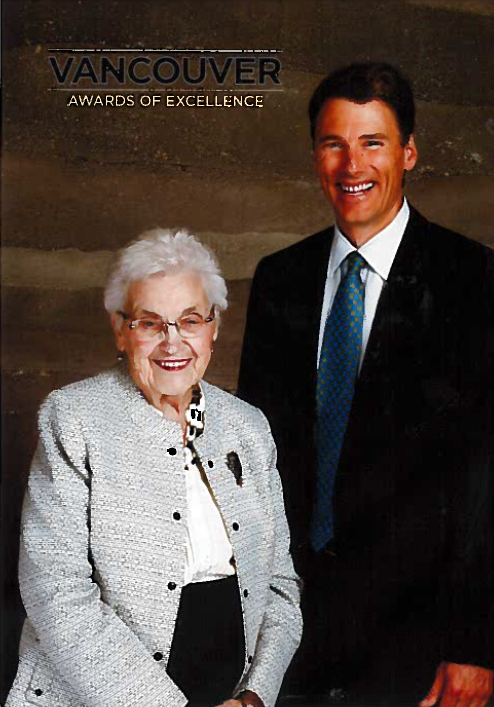 Congratulations to the Collingwood CPC Executive Director – Chris Taulu, who has been recognized by the City of Vancouver for “The Healthy City for All Award”. This award pays tribute to outstanding leadership by an individual or organization in working towards one or more of the City’s 12 goals to achieve a healthy city for everyone.

Chris has worked with community, developers and the city to finalize the Collingwood Village a project that is a model for all to see, serving on the Vancouver City Planning Commission for two years. She has helped start parent groups and formed the city wide parent association and served as chair for a number of years. She also served as board member of the Vancouver Police Museum for two years. Chris is a founding member of Living in Community and still works on the Safe Project in Renfrew Collingwood and on the expansion project to Cedar Cottage. She has formed committees to work on the Biltmore to have it successfully open without any problems from the residents:

– Worked with the city and partners and the Native Education Society to make sure that the Broadway Fraser site was opened and managed well.

– Currently working on the Joyce Station Plan and the changes that are being proposed to ensure that the community needs are met.

– Helped found and working on the intercultural project to bring all who live and work in the community together. 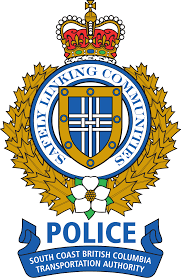 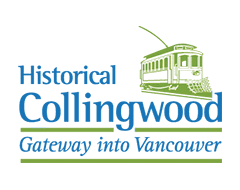 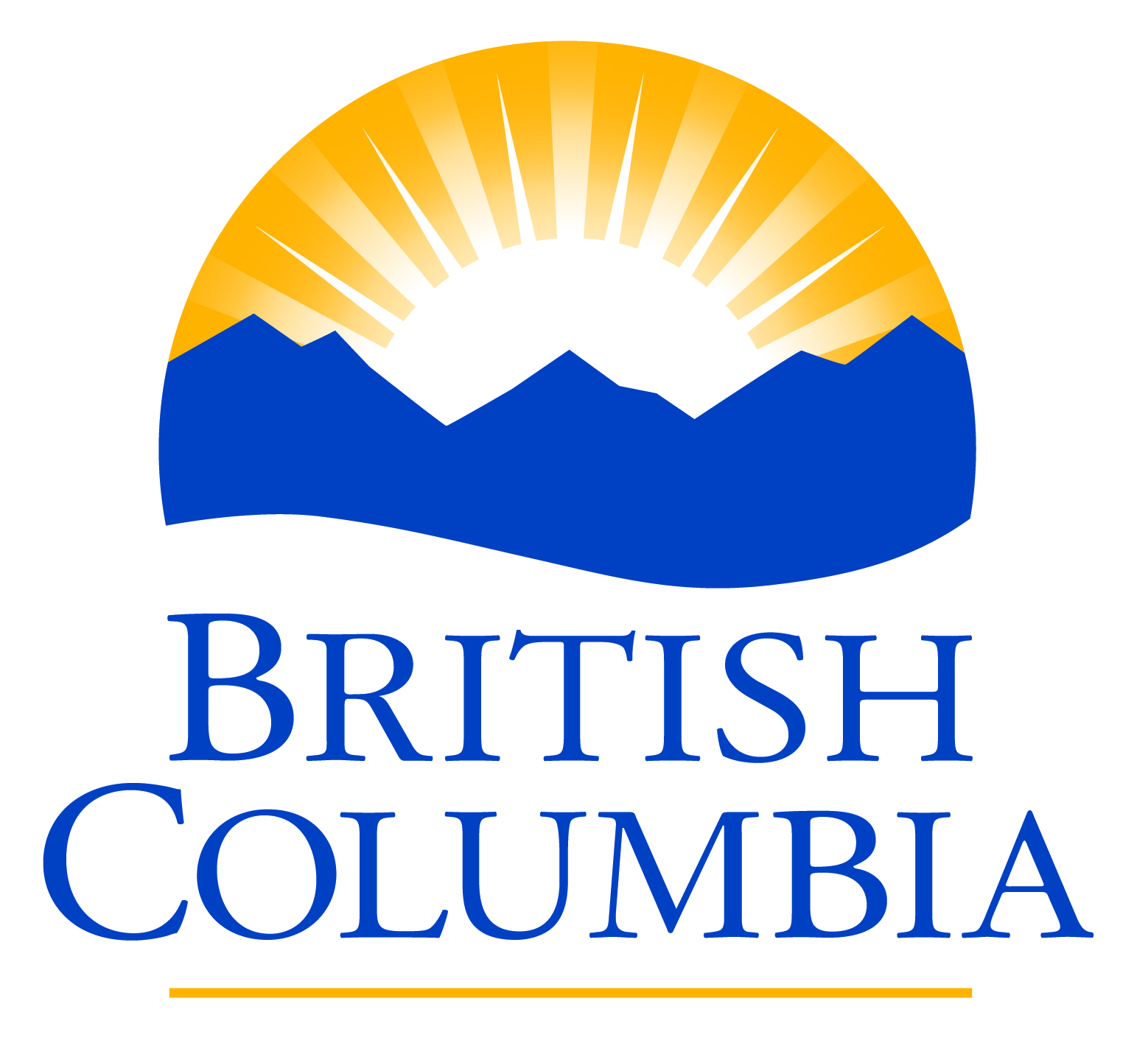 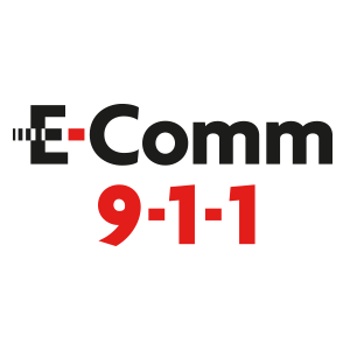 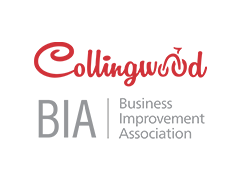 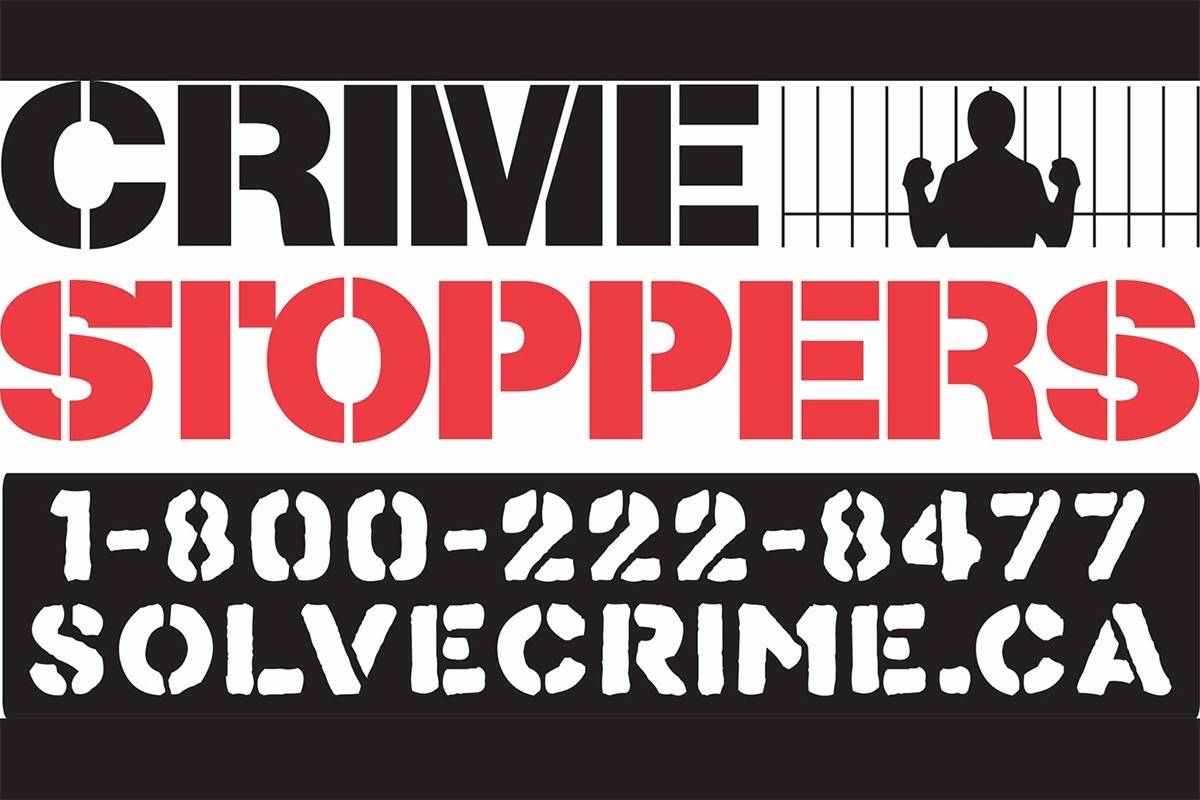